BETWEEN SKY AND EARTH
Simone Righi 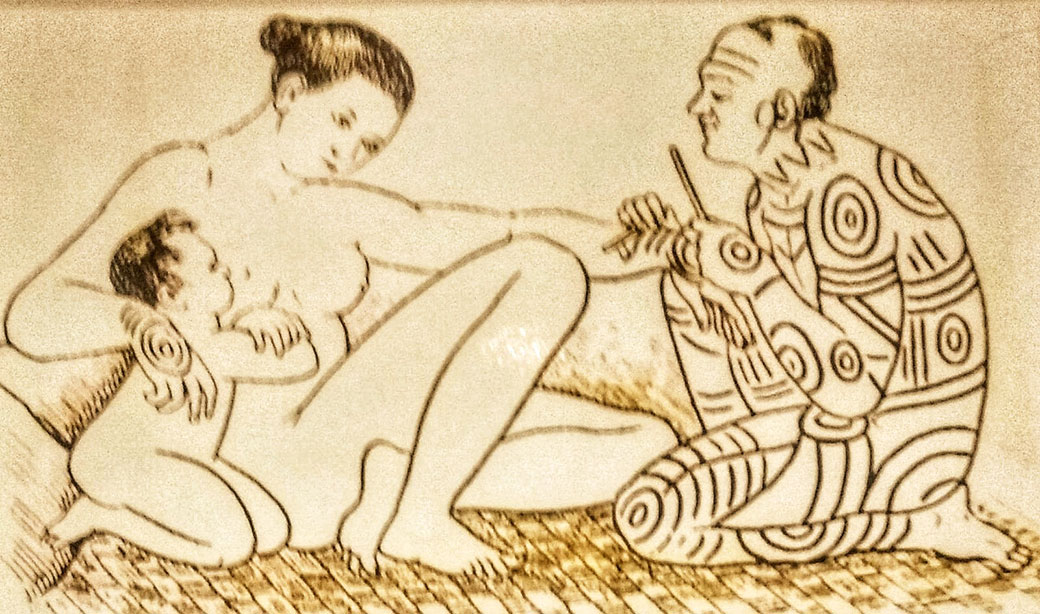 Never before has the current situation asked us to be strong and courageous peoples
Stopping to think and look closely, it is easy to understand that life is more than what they want us to believe and must be lived in compliance with the fundamental values ​​of human existence.

We exist here and now, deserving us ALL.
Values ​​that must be preserved by keeping us alive, like a fire that never goes out. 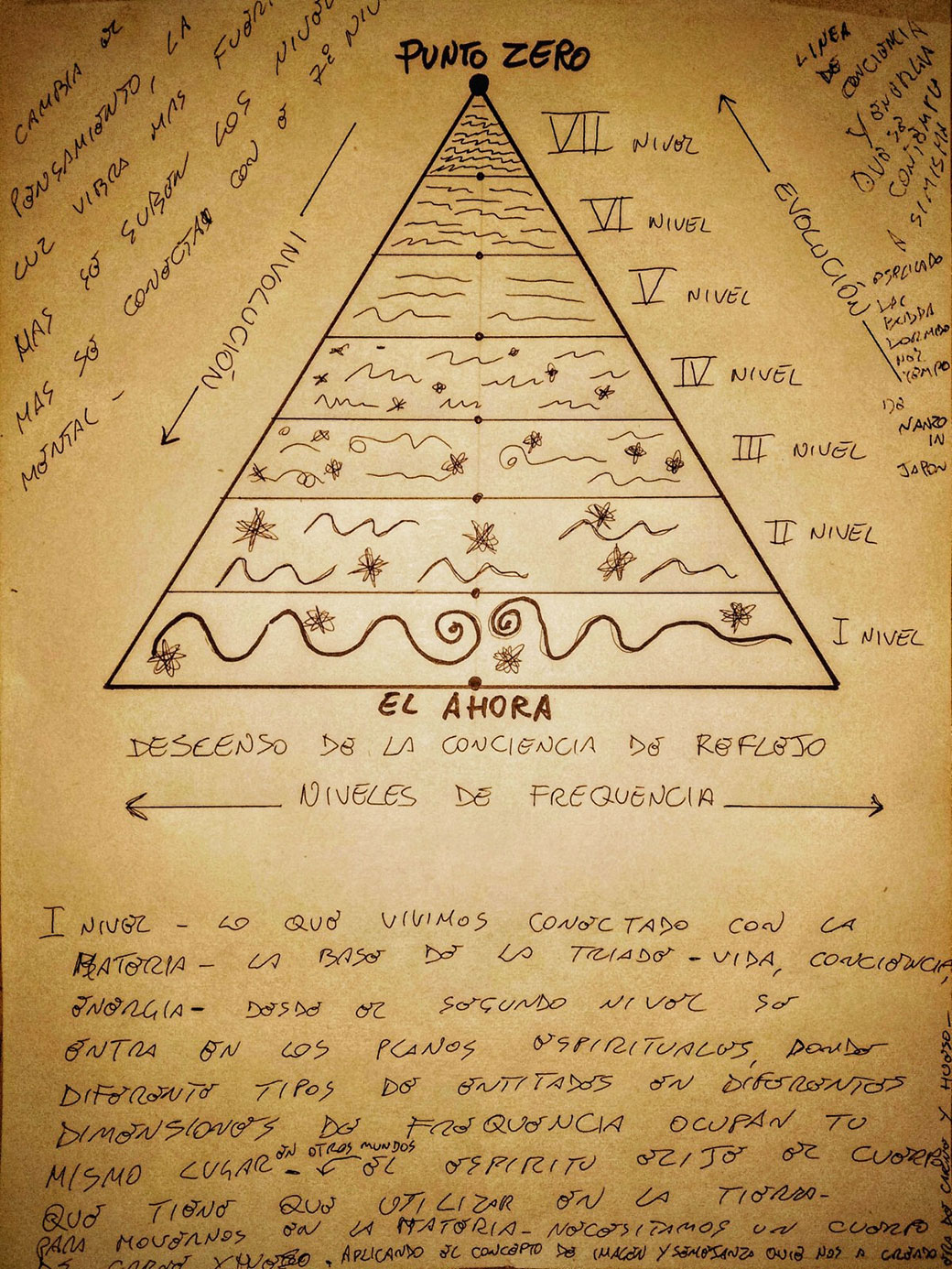 If you are reading this text it is because the time has come to think:

One option that can help us answer these questions comes from the past.
The ancient symbols used by civilizations and tribes around the world, which found their roots in the "Secret Doctrines" of ancient Egypt, to teach the invisible, contained the data necessary to understand the management of the Spirit, Mind and body of each person.

The legends tell that it was the gods who gave the art of tattooing to man. 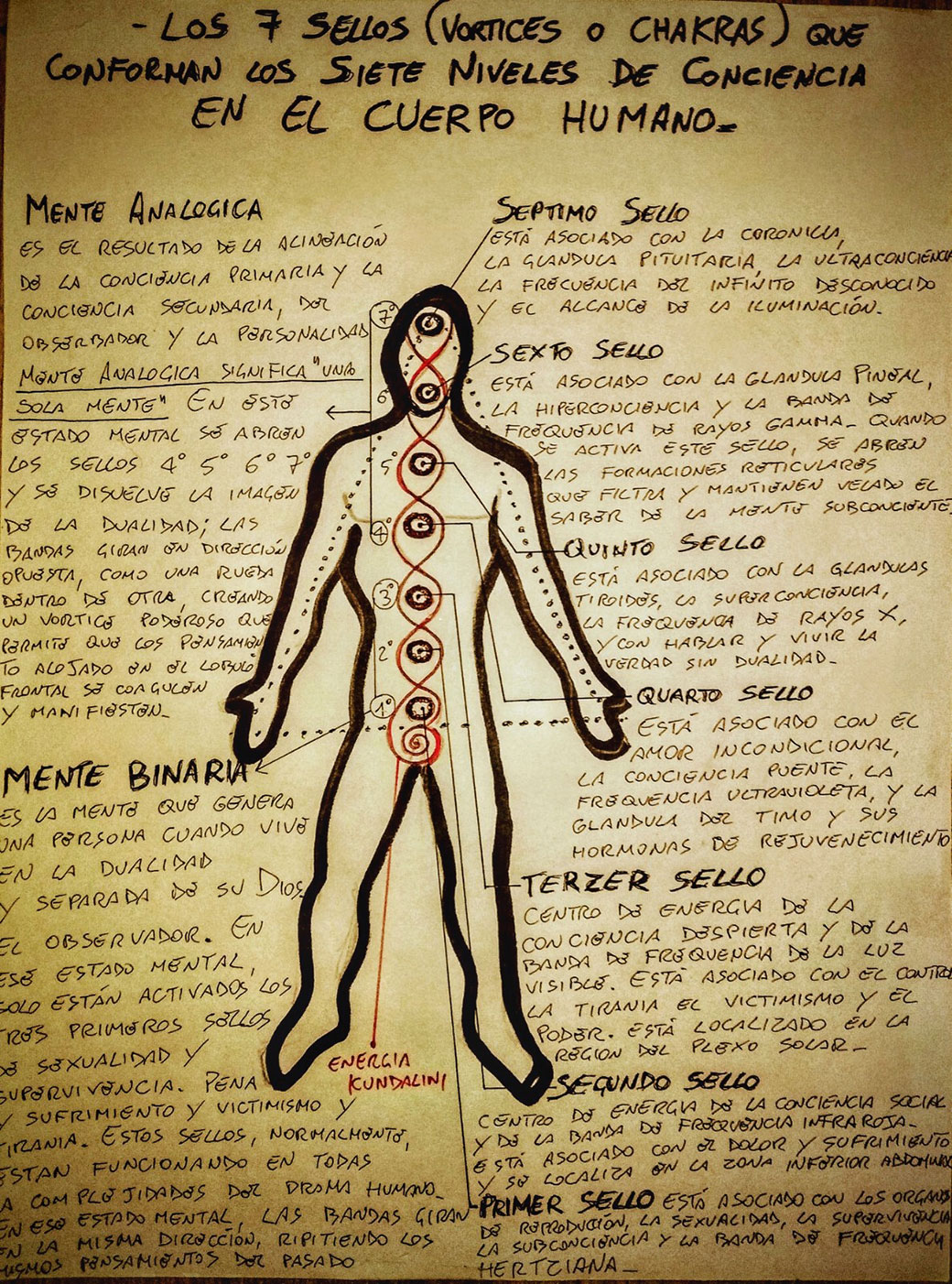 In the past, tattoo artists played a very important role in tribal societies. They were considered shamans, magical men, in Polynesia for example, they were real priests.

They taught life through ancient teachings, they got to know people and helped them to connect with their individuality, essential in choosing the symbols corresponding to the values ​​that each one needed and which, later on, were tattooed on the skin to remember, to teach, to preserve the paths necessary for the expansion of spiritual evolution in each person.
The more tattoos they received, the more value the spirit had and the greater the closeness to the gods. 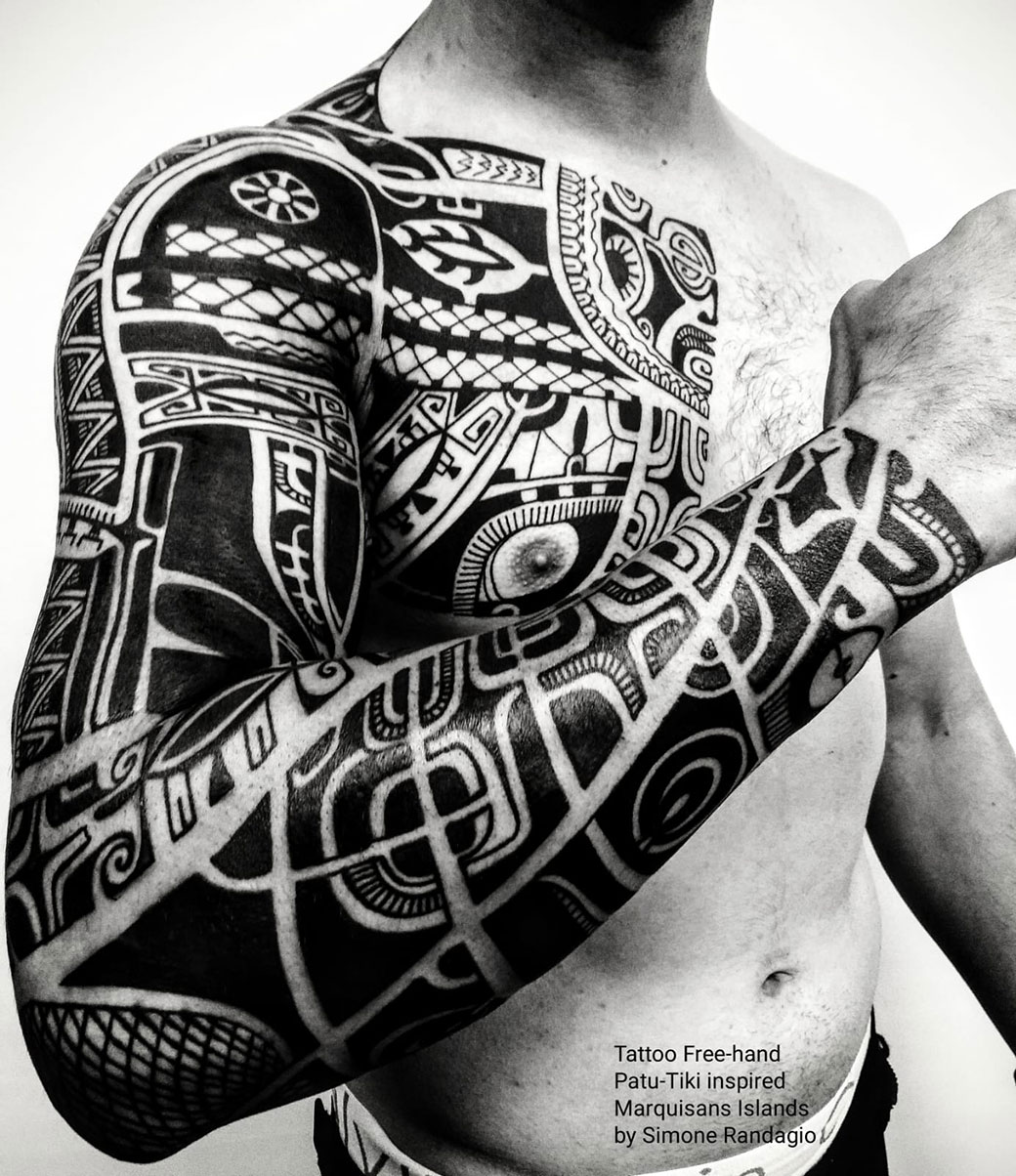 The ancestral tribal tattoo is a code formed by symbols, each in connection with a value towards the life force. It contains within itself the teaching which, applied to the present, becomes today a very useful tool. The perfect vehicle that leads to self-knowledge, offering the possibility of rebirth to a new self.
The tattoo ritual helps us to contemplate ourselves, to transmute our weaknesses into strengths, through pain, which acts as a switch to turn on the parts of the brain that will guide us towards a new consciousness and personal version.

When there is pain, the neurotransmitters, Endorphin, Serotonin, Dopamine are activated together. 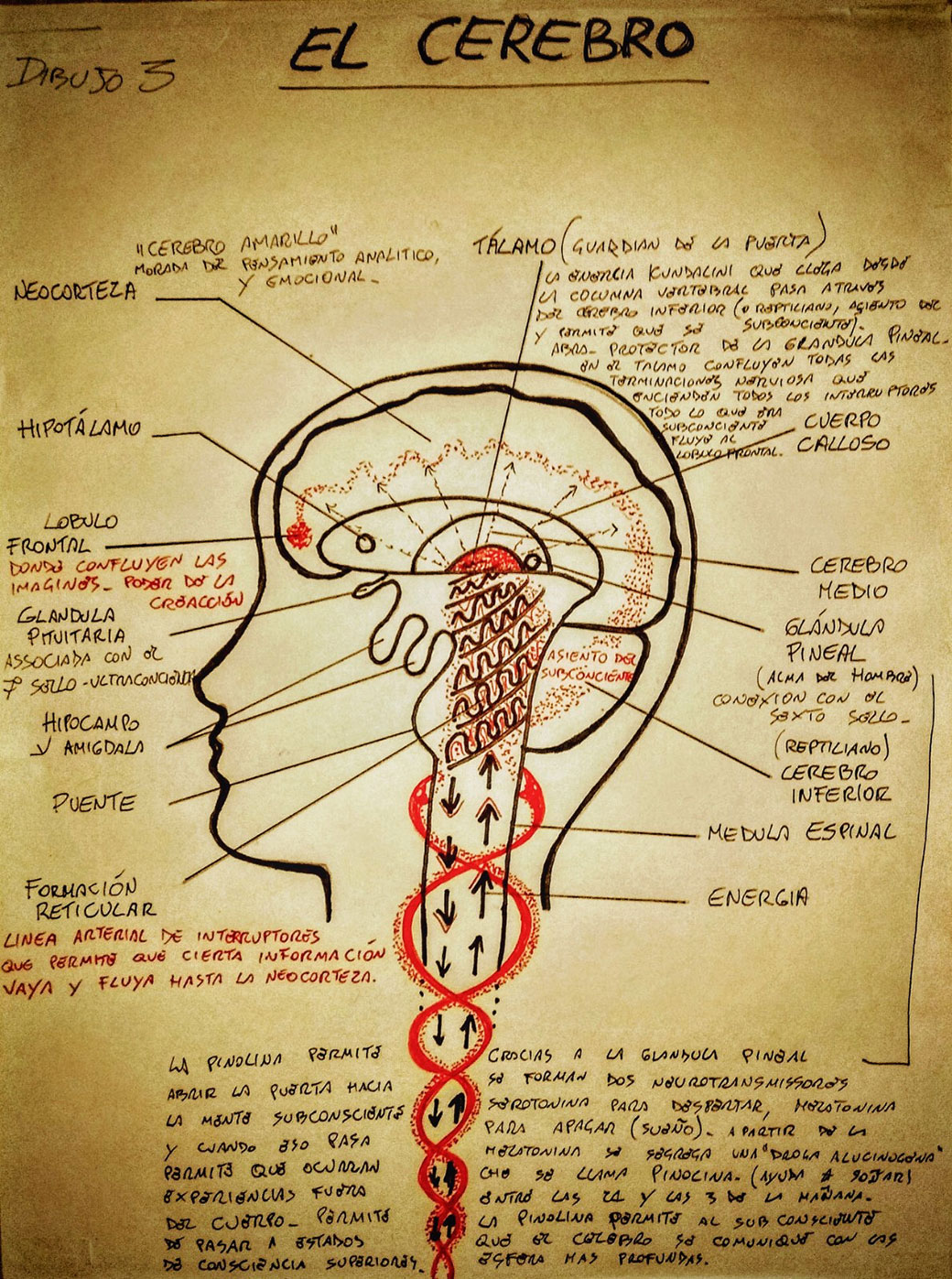 ENDORPHIN attenuates pain in stressful situations, since its effects are sedative, inhibiting the fibers that transmit pain, thus creating a situation of well-being.

SEROTONIN, like DMT (Dimethyltryptamine) is connected to the connection with the highest levels of consciousness and the opening of the pineal gland.

DOPAMINE mediates pleasure and motivation in the brain.

A dopamine receptor gene, DRD4, is significantly associated with measures of spirituality and transcendence. There are also scientific studies that relate them to certain euphorias and pleasant altered states of consciousness (the so-called mystical experiences).

Therefore, it is evident that tattoos and transcendental experience are absolutely related. 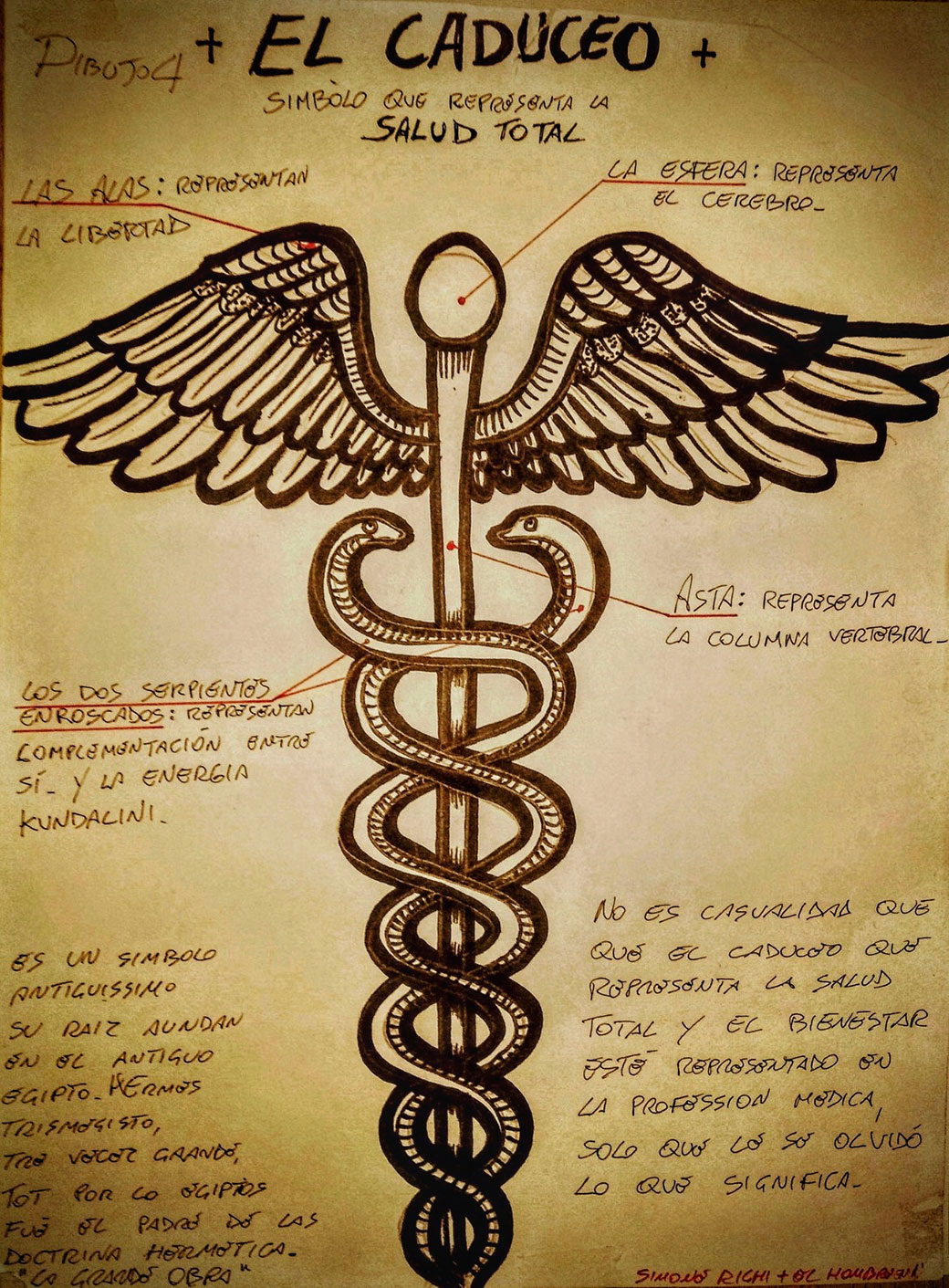 Understanding what happens in the brain during a tattoo session is important information.

In addition, I have the honor and pleasure of collaborating with the Parkinson No-Limits Association www.parkinsonnolimits.com located on the island of Fuerteventura (Canary Islands), born thanks to the dedication and experience of Francesca and Loris towards the disease. Both are dedicated to the well-being of people with Parkinson's, with the aim of offering alternative holistic paths for the psychophysical and emotional improvement of those who come to the Association from all over the world, which has professionals for the different needs of members.

The motivation I am talking about is based on offering the Ritual Ancestral Tattoo, to improve self-knowledge and learn the control of pain management. 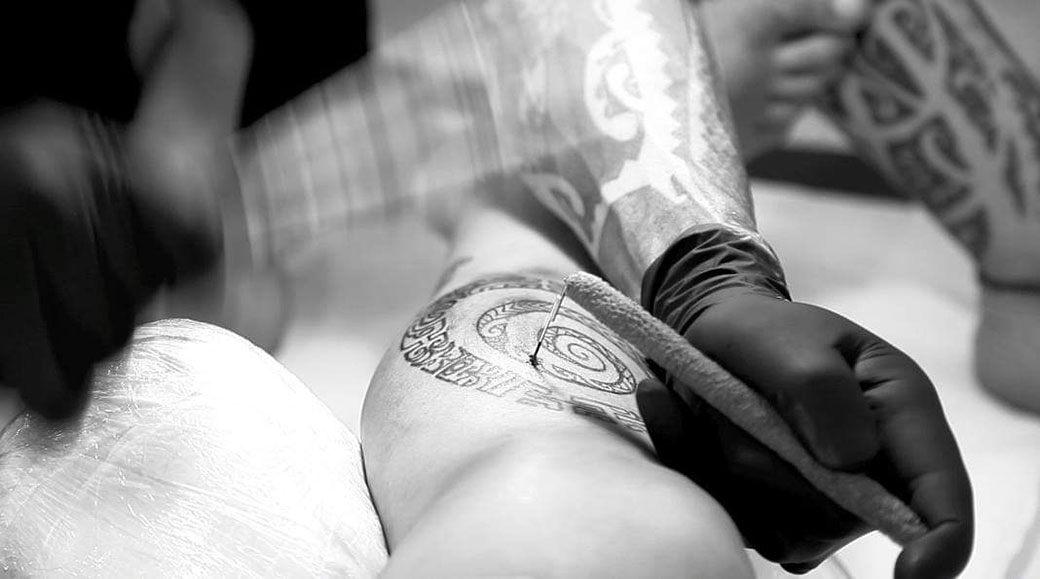 It has been empirically shown that pain-activated neurotransmitters during tattooing are the same as those involved in Parkinson's.
The people with Parkinson's tattooed by me felt relaxed and calm during the session. It makes me happy to be able to collaborate with my experience as a veteran of what I have learned in my long career as a symbolist tattoo artist, in such an important cause. Re-evaluate the true importance of the ancient tattoo practice, its intrinsic philosophy, a powerful vehicle for self-knowledge and personal empowerment.

Interested in getting more information before getting a tattoo? What is hidden in the true history of tattoos, which has accompanied man since ancient times. Knowing the reason why tattooing is such a common corporal practice, used across the planet by our ancestors, not as an aesthetic whim, but with a much more complex purpose than imagined.

It will be an honor to accompany you on a very interesting journey through the history of man that has not yet been told, using the tattoo as a vehicle to guide us towards knowing ourselves. 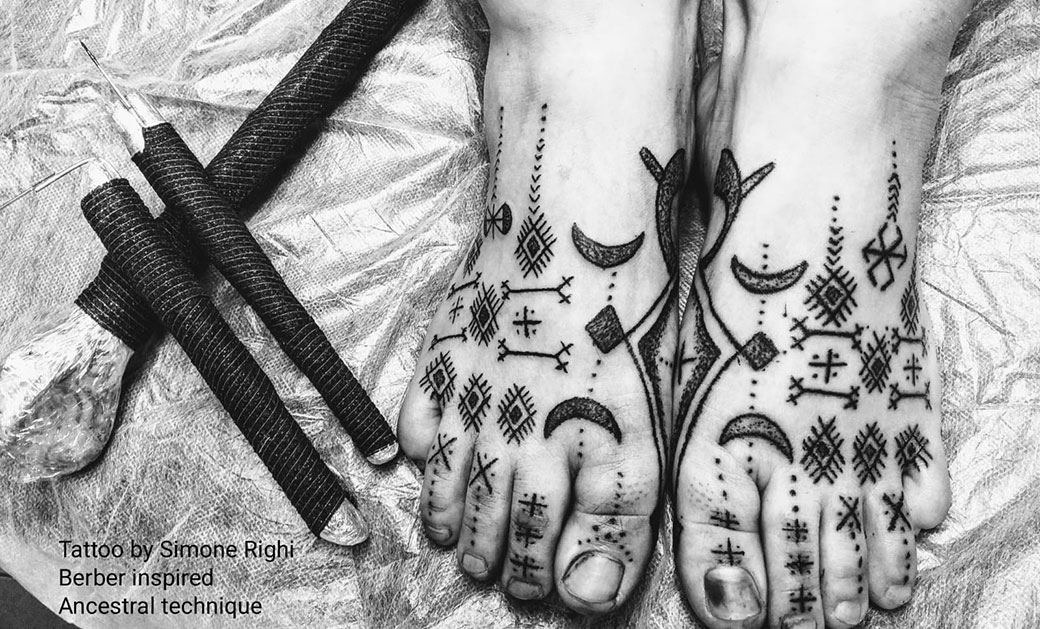 It is possible to undertake with me the ancestral tattoo path aimed at people with Parkinson's conceived together with the Fuerte Es La Vida Parkinson No Limits association in Fuerteventura at the Association itself. 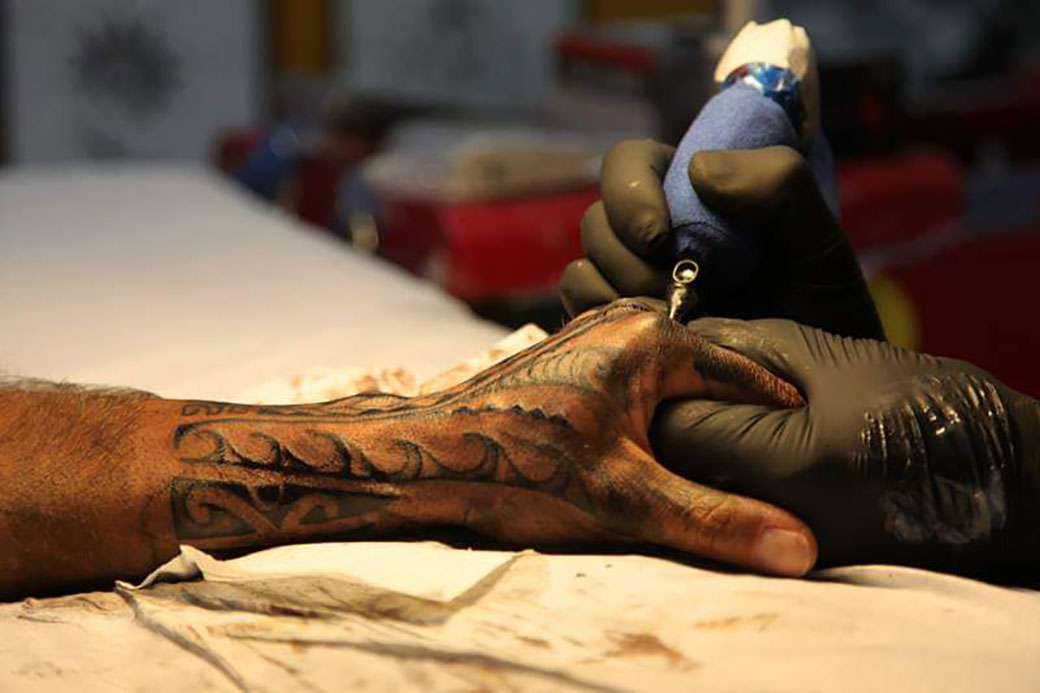 Simone organizes free lessons, to introduce people, using the anthropology of tattoo, in the depths of history, to understand the true origin of man. 25 years of research by a tattoo artist specialized in ancestral tattooing and its ancient symbols, to understand:

Subsequently, Simone Righi invites all interested parties to participate in the 4 group or individual workshops, which will be presented live online, to help people through the ancient tattoo liturgies to learn self-control of the mind to learn how to transmute weaknesses into strengths, to be a better version of yourself. For info and registration: info@parkinsonnolimits.com

The best professionals at your disposal.

SELECT THE DATES OF YOUR HOLIDAY

Tell us the arrival date and the departure date for your holiday.

NUMBER OF PEOPLE FOR ACCOMMODATION

Tell us the number of people who will stay and carry out the activities.

WE ASSIST YOU IN A PERSONALIZED WAY

We will get in touch with you as soon as possible.

Do not miss the opportunity and make your reservation now!