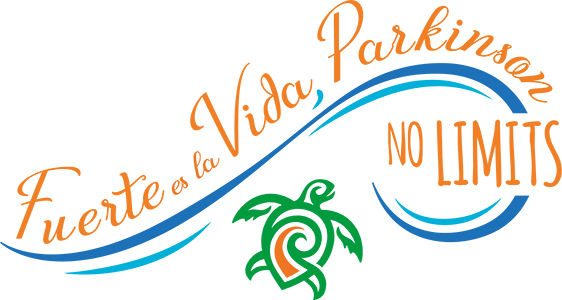 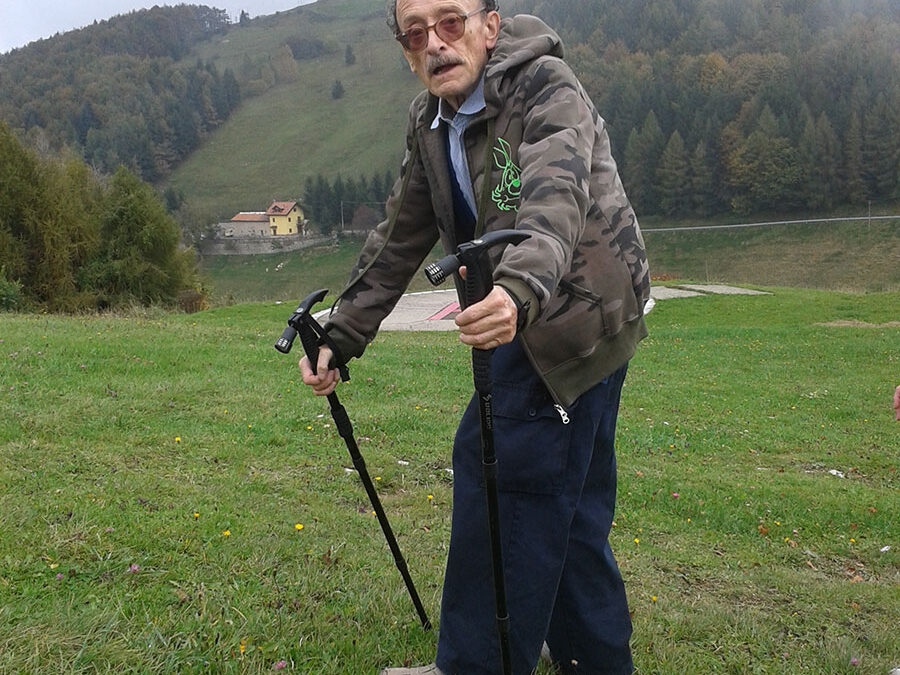 The first wave of change that we wish to present to you is Romolo De Bartolomeis, the man in whose memory our association was born.

A simple person, loving and respectful of nature.  He was diagnosed with Parkinson’s at the age of 51, shortly after the death of Vittorio, his closest friend with whom he shared one of his passions: butterflies.

Years after his diagnosis, a tremendous septicemia brought him to death.  But he fought with all his might by holding on to beautiful thoughts.

Although he was in full delirium, he, in delirium, danced with his friends of biodanza and Cinzia, his teacher.  And he was preparing to leave for his beloved Corsica.  Doctors spoke of a “miracle” when he defeated septicemia.

His first sensible and no longer delusional speech?  “Francy (his daughter), book a month in Corsica this summer !!!!”

From septicemia he came out physically tried.  Worn muscles, heavily weighted and Parkinson’s worsening (so much so that he often had to use the wheelchair, while before septicemia it was not even remotely necessary).

He left the hospital after nearly two months of hospitalization in March.  At the end of July he was in Corsica with his family, playing crazy at sea, on the paths to reach the most hidden beaches, playing with Beck’s, the labrador his daughter gave him for Father’s Day, and much, much more.

Was he physically better?  Not that much.  The willpower, the love for Life, the passion for Nature, the desire for freedom were his wave!

He felt it inside, he cared for it, he tasted it, he indulged it, he spurred it on, he respected it, he rode it, he entrusted himself to her, he let himself be rocked by  overturn when necessary.  He lived his wave with fullness and passion.

Romolo, a simple, humble and modest person.  Its strength?  The love.

His passions?  Nature and life.

His characteristics?  The sweetness, the smile and the will to live.

Be your wave of change! 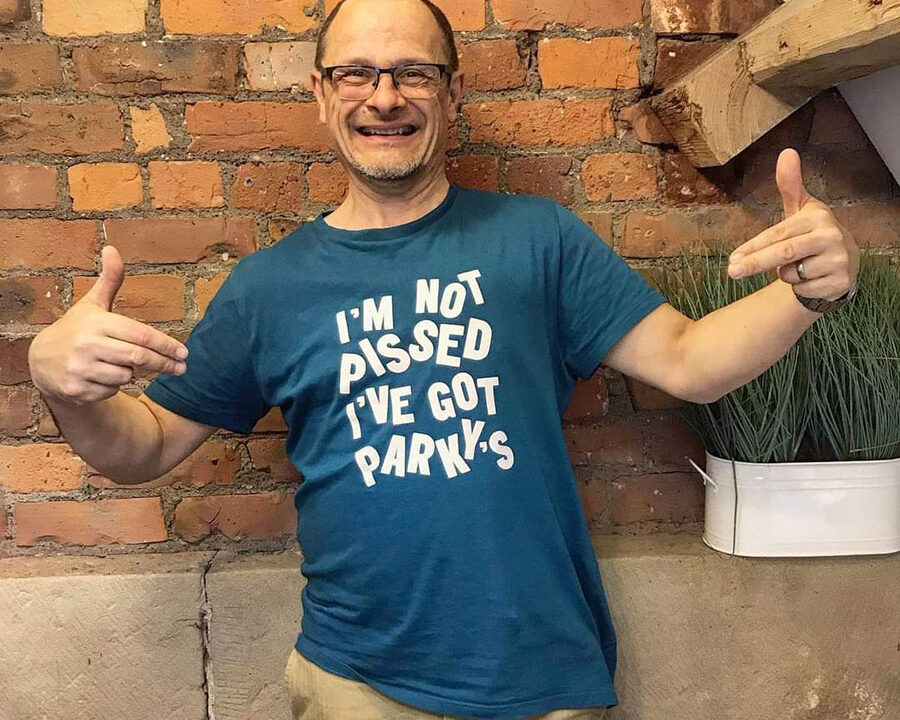 Do not miss the opportunity and make your reservation now!